Are you a filmmaker in need of a better understanding on how to use tax incentives in the budgeting of your next project? Are you looking for financing sources for your next project? Join DOC BC on Thursday, February 19th as we present a workshop that will help you understand some of the financial aspects of tax credits and other incentives available for documentary and new media production in BC. 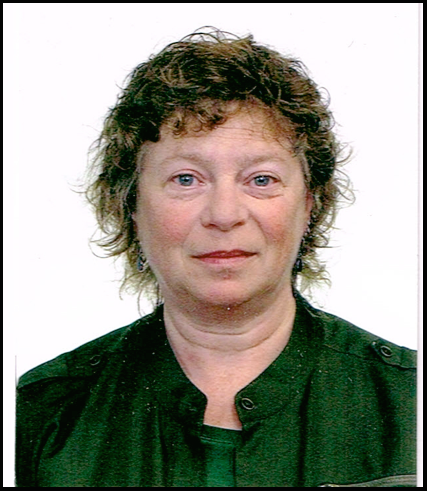 Current projects include Faultlines, a theatrical documentary by Nettie Wild and Uninterrupted, a public art project set to launch in 2017.  She has produced the feature docs of Nettie Wild  (FIX: The Story of an Addicted City, A Place Called Chiapas, Blockade, Bevel Up), and has also worked with filmmakers Gary Marcuse (The Mind of a Child, Nuclear Dynamite, Arktika) and Hugh Brody (The Meaning of Life, Time Immemorial). The films she has collaborated on have won over 40 national and international awards and honours including  Genie and Gemini awards,  American Film Institute, Berlin, Hot Docs, IDA, Prism, Grantham  and other humanities and environmental awards.

After working for several years for a chartered accounting firm in Vancouver, Robert joined BC Film + Media (now Creative BC) where he is currently the Vice President and Acting Film Commissioner. Robert joined the staff just prior to the launch of the film and television tax credit program in 1998, and has since played an integral role in the evolution of British Columbia’s film and television tax policy, including the recent enhancements to the tax credit program.

He is responsible for all administrative aspects of Film Incentive BC (FIBC), the Production Services Tax Credit (PSTC), and development funding programs.  As Acting Film Commissioner, he is tasked with marketing British Columbia as a destination of choice for projects and companies looking for a world class production centre.

Sherrill Sirrs, CMA (Certified Management Accountant)Finding a niche market and possessing a love for the entertainment industry, Sherrill began working with independent film and television producers in 1997.  Her practice is made up of primarily film-related clients and with dozens of film credits to her name, you can pretty much ask her anything about film financing and production accounting.