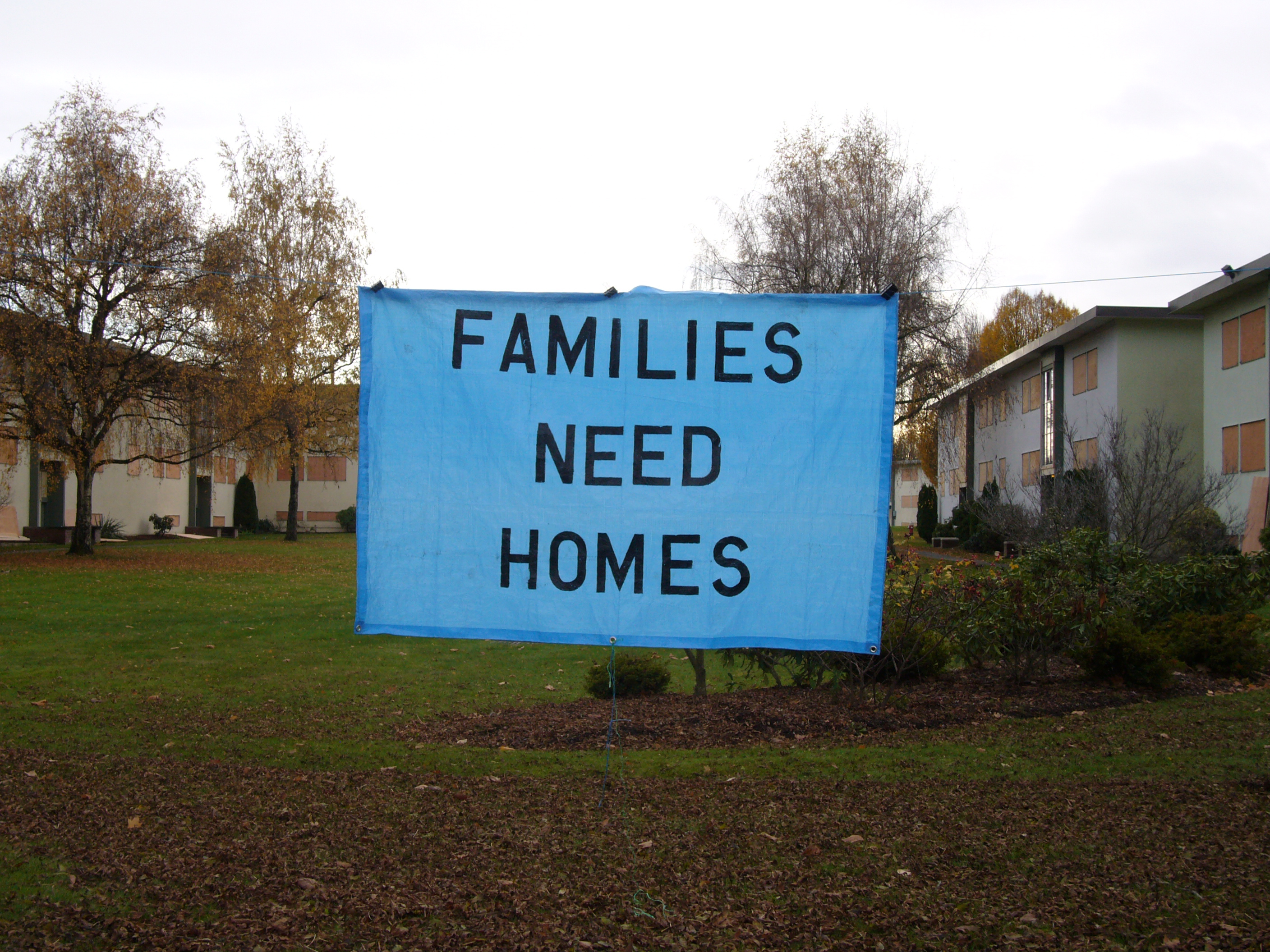 Is the next great story happening within walking distance from your home?

David Vaisbord wants to re-ignite your passion for the profession of documentary filmmaking. On the heels of a successful crowd funding campaign for The Little Mountain Film earlier this year, Vaisbord brings us a reflexive look at the last six years of a filmmaking experiment he named THE HYPERLOCAL DOCUMENTARY.

Following a successful career that resulted in several successful feature docs, Vaisbord wrote the “6 Block Documentary Manifesto”, and launched the Little Mountain Project. Through many creative twists and turns, including building an award winning social media site, Vaisbord used the project to spearhead an activist media campaign, which revoked the government’s right to evict tenants from the prominent social housing project. Next year the POV doc will be complete and in 2016 it will morph into a one-man show at a prominent Vancouver art gallery.

You may think you have to search far and wide for your subjects, when the greatest story could be coming from your neighbour or local area. Who is going to tell that story? This presentation will excite and engage attendees in a wide-ranging discussion on how to create a hyperlocal documentary from challenges to successes.

As a neighbour with a number of award-winning documentaries under his belt, David joined his community and housing activists in 2008 to document events and fight the evictions. His work became The Little Mountain Project (littlemountainproject.com), an activist media website that has disseminated essential media to the community from 2010 to the present date, and served as a lightening rod at crisis points in the conflict.

In 2008 Vaisbord launched the Little Mountain Project which won the 2012 Farris Award for Art and Social Media.  His Masters thesis on social media and activism was published in POV Magazine the same year.  This web project has evolved into The Little Mountain Film!  Vaisbord is a board member of the Documentary Organization of Canada.