Are you a filmmaker in need of a better understanding of how to use social media to produce and promote your next project? Join DOC BC on Wednesday, April 15th as we present a workshop that will answer your questions about which social media tools are best, and present some tested strategies that have helped documentary makers engage with audiences, promote their films, and even raise money.

Phillip is a certified Internet Marketing specialist and 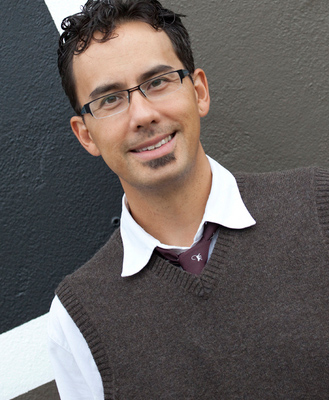 strategist with 20 years experience in the high-technology industry. During this time, Phillip has worked on a wide range of technology and web-integrated communications projects for Fortune 500 companies, high-tech start-ups, and not-for-profit organizations.

Phillip was one of the executives behind the Melting Silos initiative, which is a NFB and Telefilm funded project to match new media companies and filmmakers in an innovative and supportive development process. He also received BC Film grants in 2013 for innovative digital media projects.

He is also a board member of OpenMedia.ca and Webofchange.com as well as an advisor to the national ICT Council. He volunteers for many organizations, including the Vancouver Crisis Centre answering the phone and chat. He has been on juries for Emmys, Canada Media Awards, Dept of Canadian Heritage and many others.

Kirstin has over a decade of working in the digital media space. She spent eight years 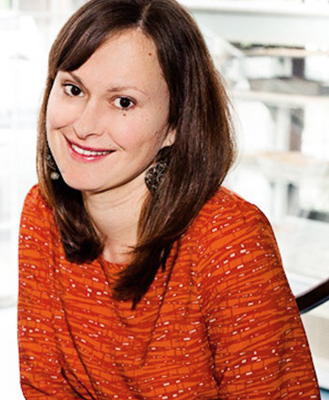 at New Media BC where she was the Communications and Program Manager. She was also the founding Creative Director of the Vancouver International Digital Festival (VIDFEST), which she oversaw from 2004 to 2008.  At The Social Agency Kirstin has combined her career passions to help lead, implement, and manage successful social media campaigns for a wide range of clients including White Spot, BC Dairy Foundation and Fraser Health.

Kirstin has been a board director for both Wired Woman and the New Forms Media Society. Most recently she joined the instructing team at UBC Continuing Studies, teaching in their Award of Achievement in Social Media program. She holds a B.A. in Communications and a Diploma in Executive Management both from Simon Fraser University.

Catherine Winckler is founder of Switch United, a leading design and technology 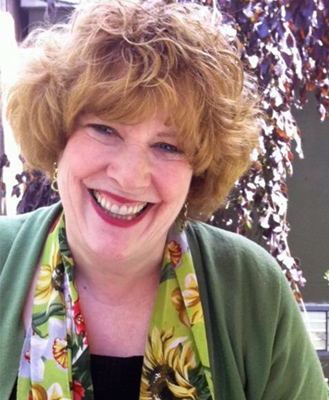 studio that has worked with major broadcasters and producers to create an impressive portfolio of cutting edge cross-platform strategies and interactive properties. Their work includes second screen and interactive extensions for CBC’s Strange Empire and Arctic Air, Discovery Channel’s Cold Water Cowboy’s and Ice Pilots NWT, and TSN’s Engraved on a Nation.

Under her strategic and creative direction Switch also continues to focus on its own experimental work on digital environments, develop digital IP such as StoryTrigger and The Mindful Garden, an NFB interactive experience, and a web series now in development.

Catherine is a former PROFIT magazine ‘Canada’s Top 100 Women Entrepreneurs,’ a member of the prestigious invitation-only International Women’s Forum (IWF), an active member of the CMPA (Canadian Media Producers Association) and numerous industry organizations, and is a mentor to young entrepreneurs. She is also active as a health advocate and speaker on continuity of care issues with specific interest in mobile health initiatives aimed at improving the life of an aging population.

Moderator – DOC BC Board Member

Sean has been creating innovative broadcast and interactive media for 20 years. 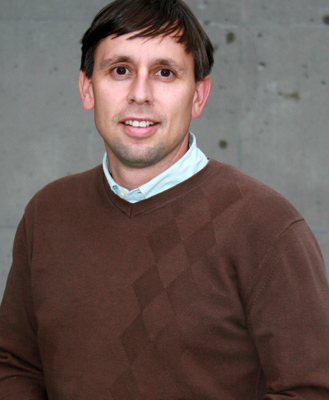 As a producer he has been a key player in the creation of some of the Canada’s most acclaimed cross-media properties, including NFB/Interactive, CBC Radio 3, and CBC Television’s ZeD and Exposure. As a digital strategist and interactive creative director he has directed interactive work over 100 high-profile clients including Nike, Motorola, McDonald’s, and United Airlines.

Since 2010 his company, Fulscrn, has worked with Canada’s leading broadcasters, film and television producers, publishers, and cultural institutions to tell and extend their stories on emerging digital platforms. The company has a produced a deep portfolio of award winning interactive arts, news, and documentary projects for the NFB, CBC, documentary, APTN, and Knowledge Network.