We are thrilled to announced that Sonia Suvagau’s latest documentary, Our 1/4 Life Crisis, will have its Vancouver premiere at the Vancouver Jewish Film Festival! Tickets are now available for the screening on November 9th at Fifth Avenue Cinemas (get yours here!).

In Our 1/4 Life Crisis disoriented twenty somethings share their most private despairs about the perils of emerging adulthood. Overwhelmed by too many options and social media comparisons, Gen Yers are often misunderstood as lazy or entitled. What’s at the core of this issue and why are today’s quarter-lifers more anxious and depressed than ever before? Troubled twenty-five year old filmmaker Sonia Suvagau and her boyfriend set out to discover why the Quarter-Life Crisis is plaguing their generation. 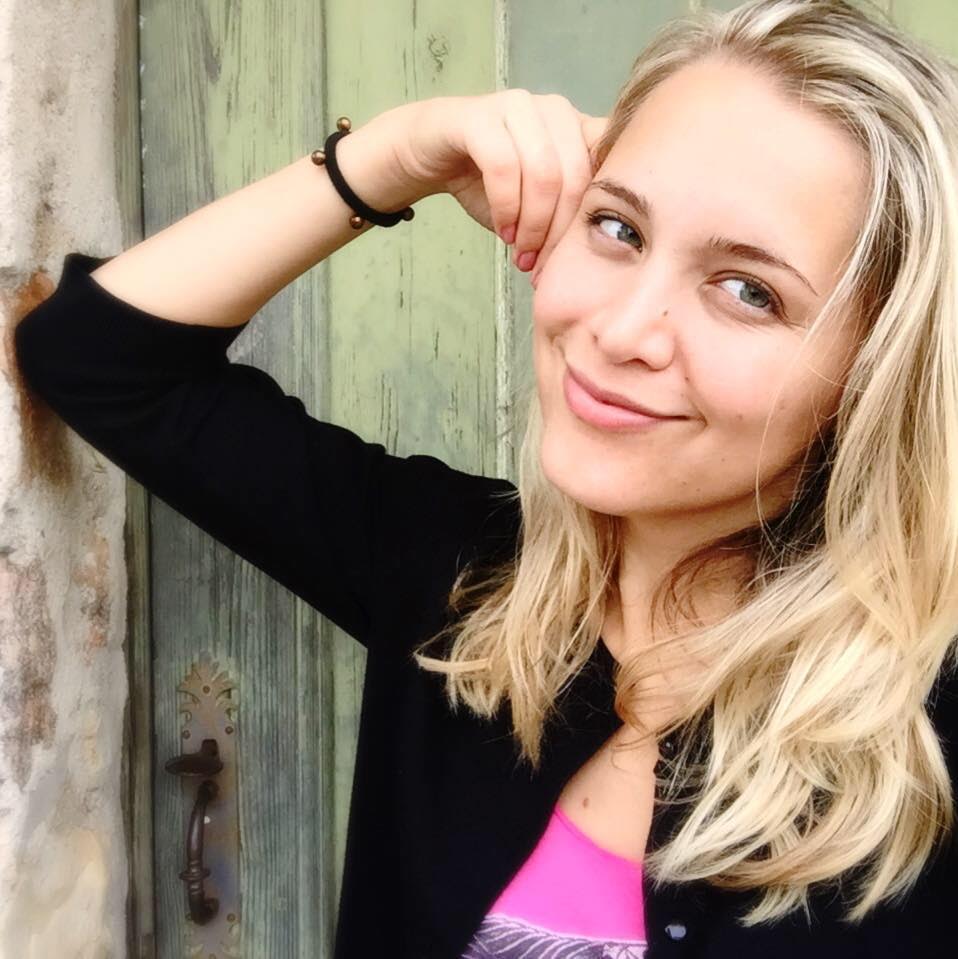 With a passion for writing and directing, Sonia strives to achieve spontaneity and honesty through film. Recent credits include her original documentary mini-series on happiness entitled “Ecstatic!” for Vision TV and her feature debut “Rose Colored Glasses” which had its enthusiastic premiere at the DOXA Documentary Film Festival in Vancouver.

Sonia graduated with honours in 2010 from Simon Fraser University’s School for the Contemporary Arts in Vancouver, Canada with a BFA in Film. Her grad film “Salvation” won Best Short in the Death By Night Screening at Moving Image in Toronto and Best International Student Film at the Illinois International Film Festival in Chicago. She was also awarded the Best Student Film and Best Actor award at the L.A. Global Film Festival.

Additionally, Sonia has over 8 years experience as a videographer and editor and has heavily assisted the production of two other TV documentaries “We Can’t See You Beating Us” (funded by Rogers) and “Return to Byzantium”(aired on CBC). Currently she has just premiered her second feature documentary entitled “Our 1/4 Life Crisis” which will be making its festival run.