Meet the Funders | Victoria, BC

DOC BC is going on the road!

In an effort to reach out and meet our remote members, DOC BC is partnering with Victoria Independent Film Professionals Association (ViFPA) to host a Meet the Funders talk in Victoria!

Representatives from Knowledge Network, the NFB and Telus Optik and Storyhive will be present to discuss the state of the industry, what kind of content they are looking for, how much they will pay and their process for proposals, among other things. This will be a great opportunity for participants to understand executives’ programming priorities and broadcast services. Bring your questions and be prepared to engage in an active discussion with peers and other industry professionals.

To our members based in Vancouver or Vancouver Island, we invite you to join us on this DOC BC field trip! Please help us spread the word by inviting your friends to our Facebook event. If you plan in driving up from Vancouver, send us a message and we’ll do our best to facilitate carpooling for those interested.

Murray Battle is the Director of Original Content and Brand at British Columbia’s Knowledge Network. Recent documentary commissions include the award winning series, Emergency Room: Life and Death at Vancouver General Hospital, Haida Gwaii: On the Edge of the World, Oil Sands Karaoke, Just Eat It, The Backward Class, Father Figures, Do You Really Want to Know? and Coast Modern. In a previous life, he was a filmmaker for over 30 years.

Selwyn Jacob was born in Trinidad and came to Canada in 1968 with the dream of becoming a filmmaker. He has been a producer with the National Film Board of Canada since 1997. Prior to joining the NFB, he directed two award-winning NFB releases – Carol’s Mirror, and The Road Taken, which won the Canada Award at the 1998 Gemini Awards.

In 1997 he joined the NFB’s Pacific & Yukon Studio in Vancouver, and has gone on to produce close to 50 NFB films. Among his many credits are Crazywater, directed by the Inuvialuit filmmaker Dennis Allen; Hue: A Matter of Colour, a co-production with Sepia Films, directed by Vic Sarin;Mighty Jerome, written and directed by Charles Officer; and the digital interactive project Circa 1948, by Vancouver artist Stan Douglas. His recent credits include Ninth Floor, a feature documentary about the infamous Sir George Williams Riot of 1969. Written and directed by the acclaimed director Mina Shum, it’s a story that Jacob has wanted to bring to the screen for decades. 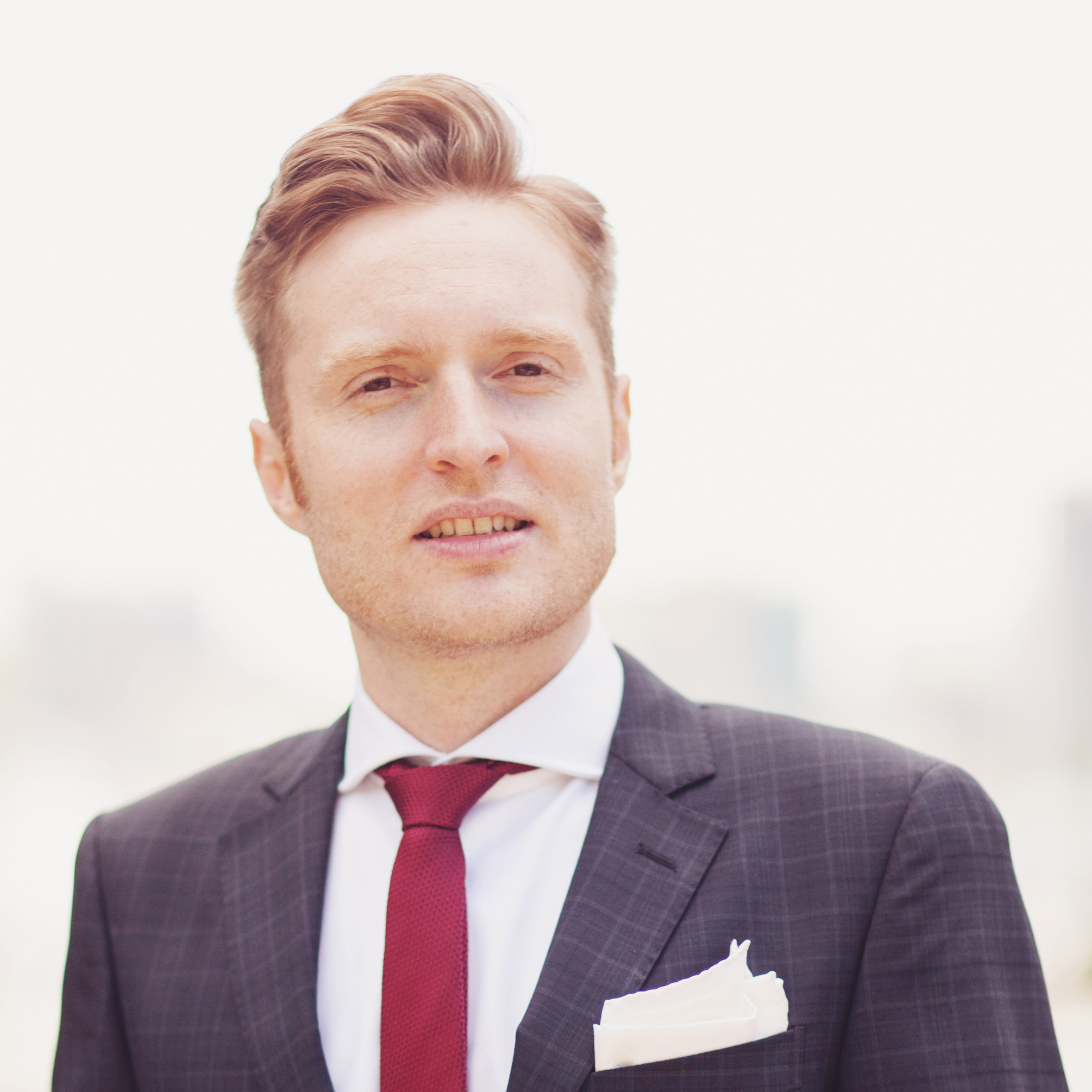 Jonas is a digital media and entertainment executive with experience working for start-ups as well as established corporations on both sides of the Atlantic. Since 2015, Jonas has been the Sr Digital Strategy Manager at TELUS Optik Local and STORYHIVE which provides millions of dollars funding as well as exposure to Canadian filmmakers. With over $12 billion of annual revenue, TELUS is one of the biggest telecommunications companies in Canada.

Previously Jonas was with the Canadian Broadcasting Corporation (CBC) where he ran CBC Music, one of the most successful digital music services in Canada, attracting 1.2 million Canadians every month. Before moving to Canada in 2010, Jonas was the Head of Music at the digital music start-up Last.fm in 2005. He was in charge of all negotiations and relationships with music owners when CBS acquired Last.fm for US$280 million in 2007.

Educator and activist David Vaisbord, has made several films including the Gemini nominated Drawing Out the Demons, and Canadian cult classic Juicy Danger Meets Burning Man. David is currently completing an 8-year study of Vancouver’s housing crisis in a feature documentary titled, Champions of Little Mountain.

About DOC BC
DOC BC is the BC chapter of The Documentary Organization of Canada (DOC), the collective voice of independent documentary makers across Canada. www.docbc.org