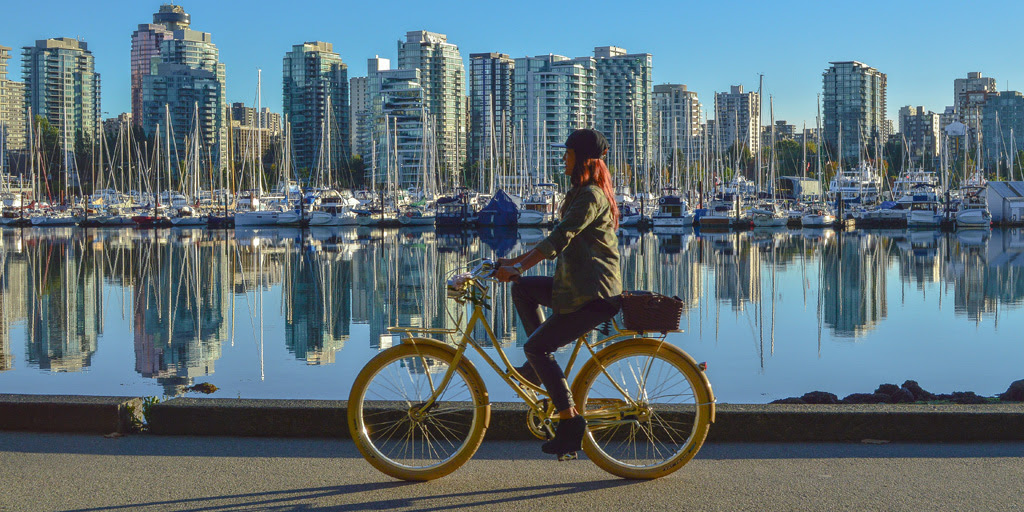 Join us this Wednesday for the first Film & Media Showcase! We’ll be screening three short films produced by Modacity(Chris Bruntlett and Melissa Bruntlett) that highlight the diversity, creativity and humanity of two-wheeled transportation. The Vancouver Cycle Chic Films have been a remarkable success online, garnering over 25,000 views along with features in various blogs and online magazines, as well as in festivals like the New Urbanism Film Festival andVancouver Web Fest. Co-producer Melissa Bruntlett will join us for a Q&A after the screening.

About the Showcase
A collaboration between WIFTV, Cineworks and DOC BC, the FILM AND MEDIA SHOWCASE is a monthly member screening featuring works by members of the three organizations. Each screening will include a screening, a question and answer session with the creators, and time for networking. This initiative will provide working filmmakers an opportunity to share their creations with other practitioners in a forum created for discovery, discussion and inspiration.

DOC BC is accepting submissions from its members on an ongoing basis––click here for more information and send us your short films!