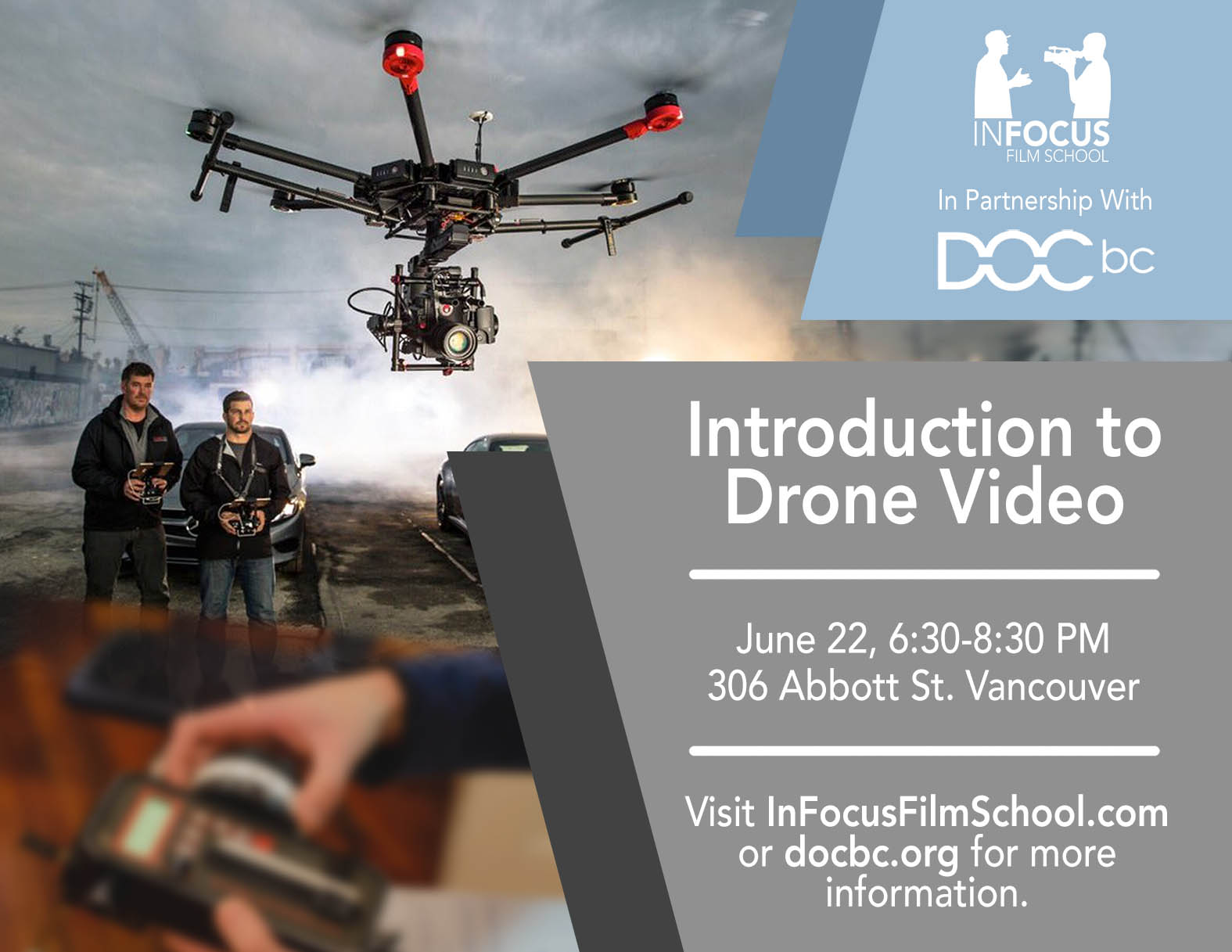 Drones are becoming a very versatile tool for filmmakers. Whether you are looking to add production value to a corporate gig or capture stunning aerial shots for your doc, multirotor drones are opening up a breadth of possibilities. This two-hour workshop will feature a case-study of drone videography by Grant Baldwin, a director, cinematographer, editor, and composer based in Vancouver, BC. The session will be moderated by DOC BC Board Member and drone enthusiast Zack Embree. 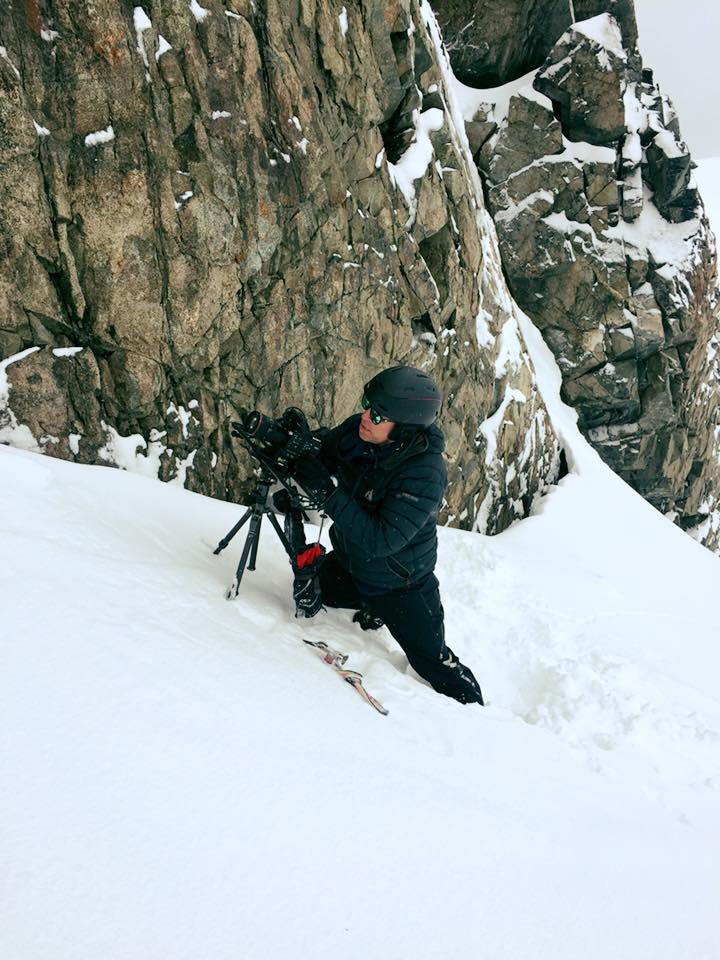 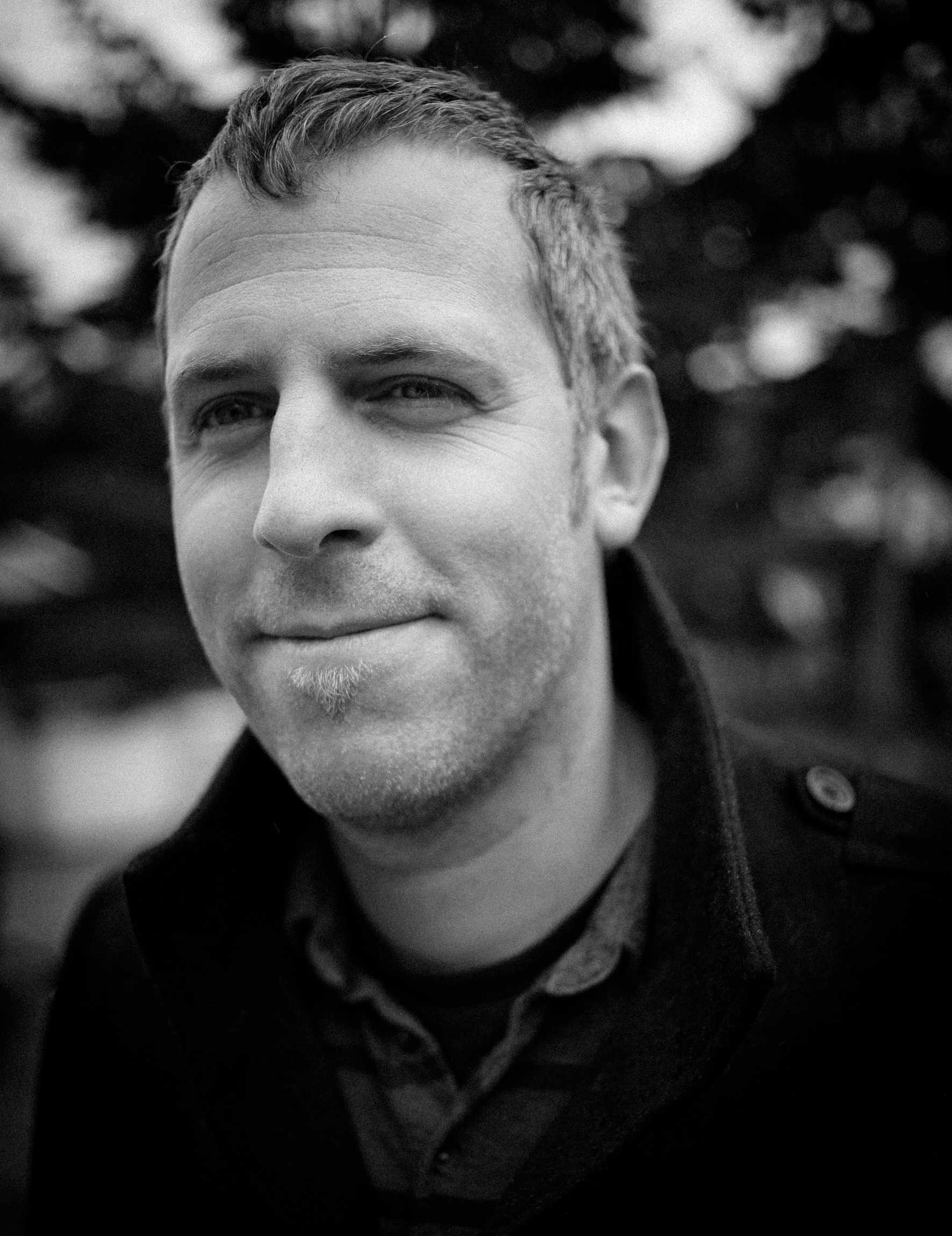 Grant Baldwin is a director, cinematographer, editor and composer based in Vancouver, Canada. He has an eye for creative cinematography and experience working with sports films, narratives, and documentaries. He’s most known for the hit documentary Just Eat It (2014), winner of the VIFF Impact Award (VIFF ’14), Best Emerging Canadian Filmmaker Award (Hot Docs ’14) and a Leo Award for Best Documentary and Best Documentary Direction, among others. 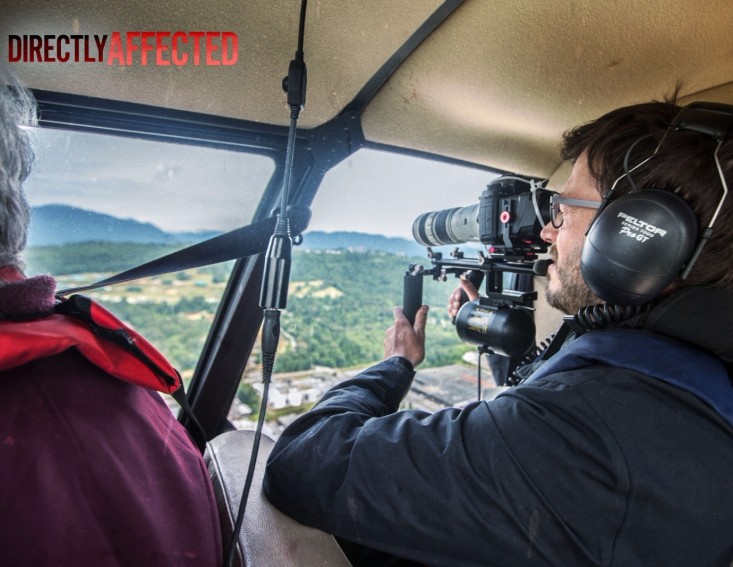 Zack Embree is a Vancouver-based photographer, videographer, creative consultant, digital storyteller and chronicler of conscience. As a creative activist his work bridges social practice with digital media. He is the Director, Writer and Producer of Directly Affected, a film and multimedia project that tells the story of the people impacted by Kinder Morgan’s proposed Trans Mountain Pipeline expansion.