In Conversation with Joshua Oppenheimer, the creator of The Act of Killing and The Look of Silence

DOC BC and DOXA Documentary Film Festival are delighted to host a conversation with Oscar-nominated director Joshua Oppenheimer, the filmmaker behind the ground-breaking film The Act of Killing (2012) and its companion piece The Look of Silence (2014).

Joshua Oppenheimer’s films are considered masterpieces of modern nonfiction. His work has been described as engrossing, disturbing and daringly original. We are thrilled that he is taking time out of his busy schedule to participate in this session with the Vancouver documentary community.

The conversation will focus on Oppenheimer’s process and methodology, discussing the role of fiction, fantasy and performance in documentary practice. The session will also explore the director’s motivations, revelations and challenges faced in the 10+ year journey making The Act of Killing and The Look of Silence.

Oppenheimer’s career took off when he released his feature debut, the Oscar-nominated The Act of Killing, a portrait of the paramilitary groups who carried out the Indonesian genocide in 1965-66. Executive Producer Werner Herzog joined the project after seeing a rough cut of the film, stating he had never seen anything ‘as powerful, frightening and surreal’ as what was on the screen. The Look of Silence, Oppenheimer’s second feature, continues exploring the link between cinema, trauma and memory. The film revisits the Indonesian massacre, but this time from the perspective of the victim’s families. The Look of Silence recently won Best Feature prize at the International Documentary Association’s annual awards and is currently shortlisted for the Oscars.

Please join us in this unique opportunity to engage in a lively discussion with one of the leading figures in the documentary world. There will be time for a back-and-forth discussion with attendees.

Could well change how you view the documentary form – LA Times

By working with the perpetrators of the 1960s Indonesian genocide to re-enact their crimes in the glamorous, hyper-real style of Hollywood movies, Oppenheimer broke all the rules of documentary filmmaking, creating a genre-bending hybrid that is piercing on both a factual and emotional level. – DocHouse

Please note: DOC BC Members MUST reserve their seats in advance. There are limited tickets available for this session and we can not guarantee seating unless you reserve through Eventbrite. DOC BC Members can contact docbc@docbc.org to be added to the wait list.

**THIS EVENT IS SOLD OUT. PLEASE NOT WE WILL NOT BE SELLING TICKETS AT THE DOOR** 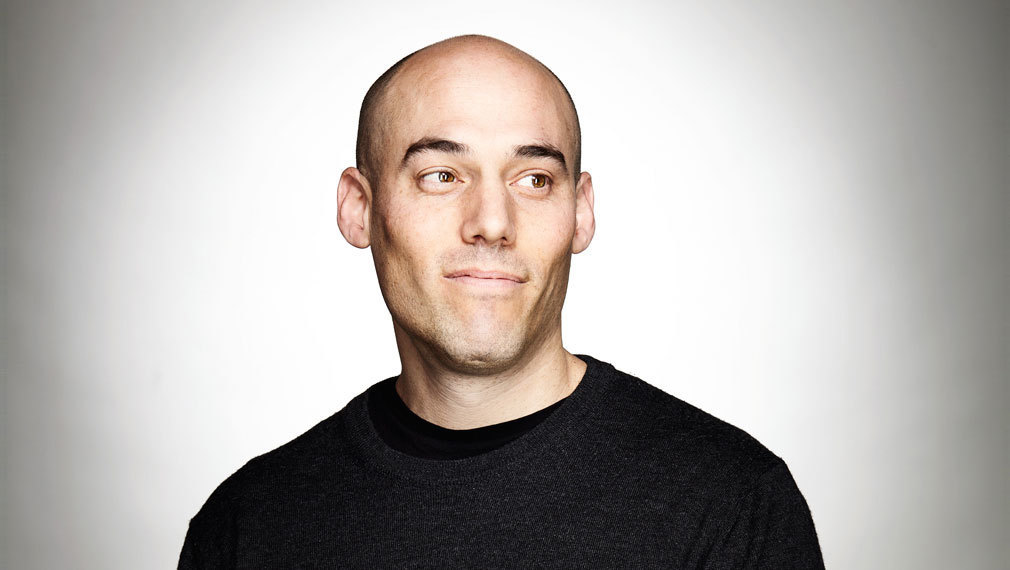 Born in 1974, USA, Joshua Oppenheimer is a recipient of the MacArthur “Genius” Fellowship (2015–2019). His debut feature film The Act of Killing was nominated for the 2013 Academy Award® for Best Documentary, and has been released theatrically in 31 countries. The film was also named Film of the Year in the 2013 Sight & Sound Film Poll and won 72 international awards, including the European Film Award 2013, BAFTA 2014, Asia Pacific Screen Award 2013, Berlinale Audience Award 2013, and Guardian Film Award 2014 for Best Film.

Oppenheimer is a partner at Final Cut for Real in Denmark and Artistic Director of the International Centre for Documentary and Experimental Film at the University of Westminster in London.