DOC BC is pleased to announce the launch of a new annual event, DOC SCHOLAR, which aims to help students and recent graduates navigate the transition from school to professional practice. Colleges and universities offer a critical space where future professional relationships can take root, and DOC BC would like to be the catalyst for collaboration and exchange of ideas among the next generation of doc filmmakers.

Our first event will be held at In Focus (formerly Pull Focus Film School) on the evening of February 9, 2016, and is well timed with the recent release of POV Magazine’s annual survey of film school programmes across the country.

The special guest for this event is Charlotte Engel, Executive in Charge of Production, Documentary Programming at CBC Television. Charlotte will speak about CBC’s new documentary strand FIRSTHAND, and will tailor her talk to a student and emerging documentary filmmaking audience by providing information that will help students and new graduates build a strong relationship with Canada’s national broadcaster.

Please join us for the launch of this new initiative and stay afterwards for a casual networking event at the Metropole Community Pub (320 Abbott St.).

*There will be  a casual networking event after the talk at the Metropole Community Pub (320 Abbott Street). Admission includes a drink ticket. 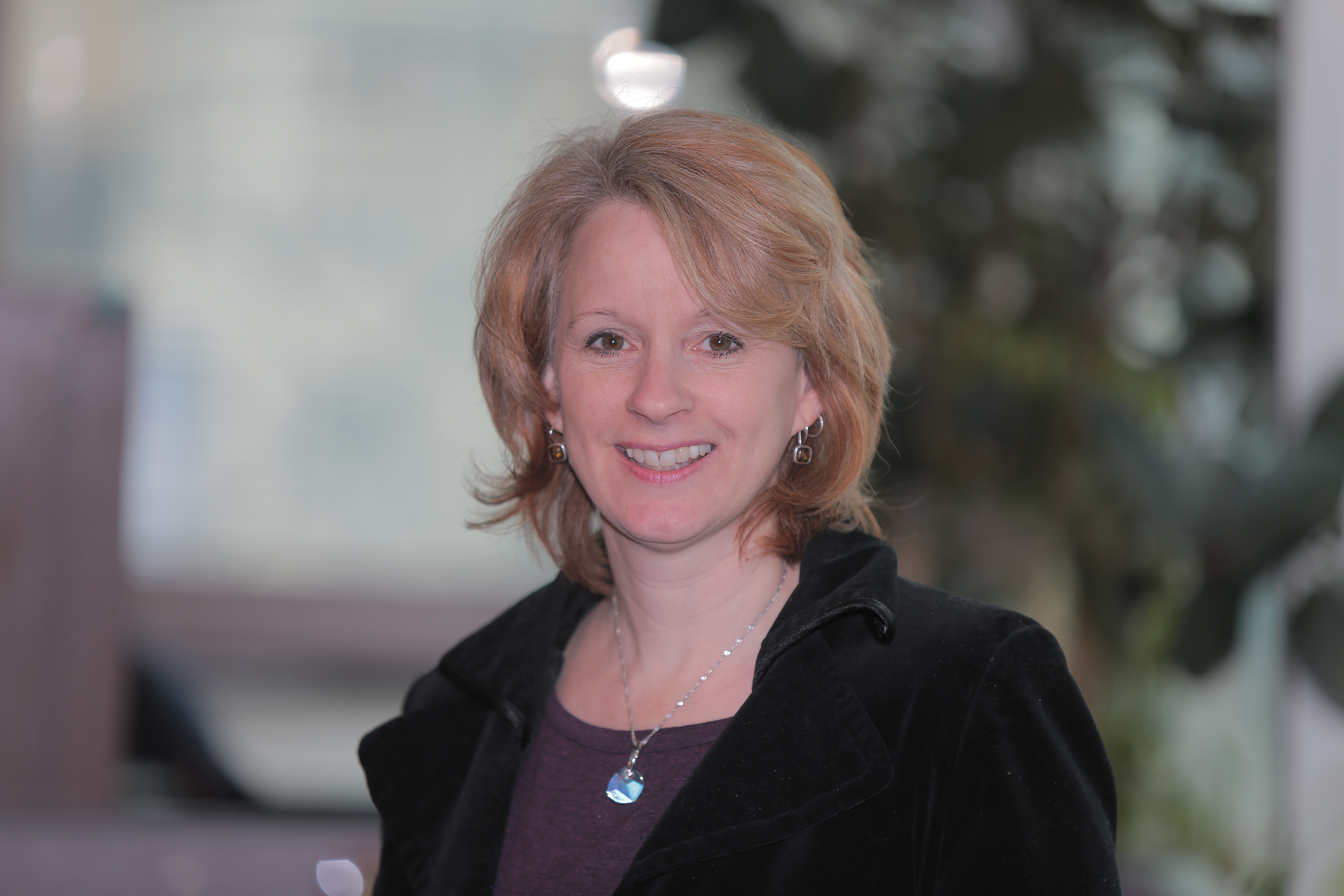 Based in Toronto, Charlotte Engel has spent over 25 years working in the film and television industry. She cut her teeth working in the Indie Canadian film industry, working on the films like Highway 61 and The Adjuster.

She moved onto a career in broadcasting, working as a production executive for CHUM Television, CTV and Bell Media for 10 years. Specializing in documentary and factual programming, she oversaw successful documentaries such as Genius Within: The Inner Life of Glenn Gould and Metal: A Headbanger`s Journey and series such asStar Portraits, Bathroom Divas, Ballet Girls and Stripsearch.

Engel is currently Executive in Charge of Production for FIRSTHAND, CBC’s new documentary strand. Engel sits on the board of imagineNATIVE. Previously, she sat on the Boards of the Documentary Organization of Canada (DOC) and Hot Docs.

FIRSTHAND is the new home for must-see, headline-grabbing Canadian documentaries and the talented independent producers and directors who make them. Firsthand commissions documentaries with a fresh and unique point of view, that provoke a national conversation.