The Art and Opportunity of Audio Documentary

Presented by DOC BC

GET YOUR TICKETS HERE!

The increasing popularity of podcasts is driving an explosion in spoken word content. From public broadcasters to forward-looking brands, everyone seems to be interested in reaching people through their headphones. Documentary filmmakers are in a good position to tap into these trends, leverage their skills, and adapt their stories to these new audiences.

Join us for a lively panel discussion with some of the country’s top audio storytellers as they discuss:

Steve Pratt is a co-founder and Principal at Pacific Content, the only company in the world exclusively focused on branded podcasts. Pacific Content’s team of world-class storytellers and media veterans has created a unique program development process designed to meet the needs of both brands and audiences. With clients that include Slack, Intel, Zendesk, Envoy, and more, we are proving that it’s better to build an audience than rent one.

Madeline Taylor is a radio producer from Vancouver, British Columbia, with an active interest in social commentary. She has worked in Campus/Community radio since 2013, first as a volunteer, and now as Program Manager at CiTR 101.9FM. She graduated from Simon Fraser University with an Honours Bachelor of Arts, majoring in History, focusing on Feminist Theory and Oral History. She works in all aspects of radio production, and has been lead producer or co-producer on 12 radio documentaries. As of January 2017, she is subscribed to 62 podcasts.

Willow Yamauchi is a Vancouver based writer, story teller and documentary producer. Raised by hippies in an “off grid” float house, her only connection to the outside world was the CBC via a radio, powered to two car batteries under the kitchen table. Willow used to pretend a piece of kelp was a microphone and dream of telling stories on the air. To her great surprise,  her dream came true, and she has produced over 30 pieces for CBC Radio that have aired on shows such as: Ideas, The Current, The Sunday Edition and DNTO. Willow is also the author of Adult Child of Hippies and Bad Mommy. 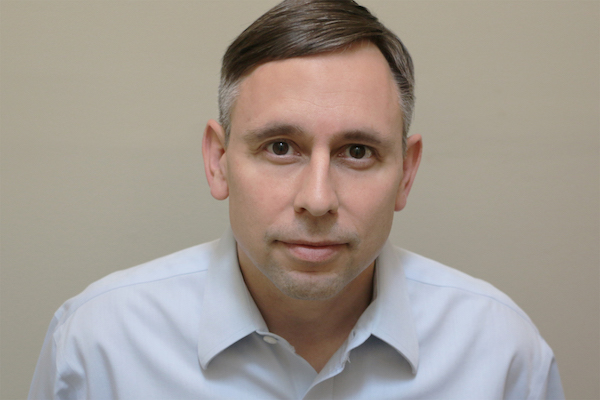 Sean Embury, Partner, Denman Digital (and DOC BC Board Member)

Sean Embury has been creating innovative broadcast and interactive media for 20 years. As a producer he has been a key player in the creation of some of the Canada’s most acclaimed cross-media properties, including NFB/Interactive, CBC Radio 3, and CBC Television’s ZeD and Exposure. Since 2010 his studio, Denman Digital, has worked with leading broadcasters, producers, publishers, and cultural institutions to tell and extend their stories on emerging digital platforms.

Get your tickets today!