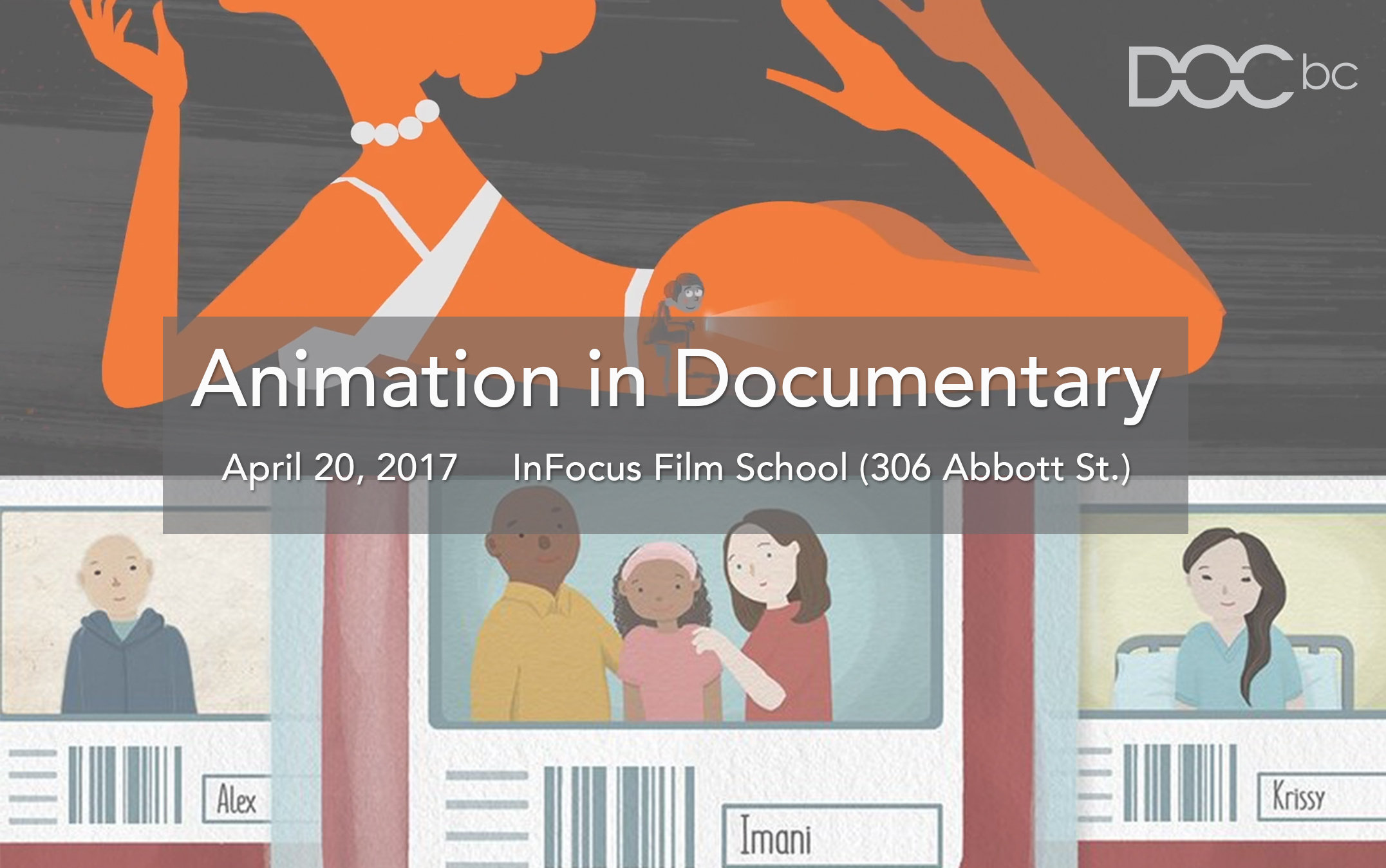 Join DOC BC for an evening of animated discussion with two documentary filmmaker and animator teams. Moderated by award-winning documentary filmmaker and animator, Jeff Chiba Stearns (Mixed Match, One Big Hapa Family) get the insider scoop on how these teams work and collaborate with each other. Panelists include director Sheona McDonald and animator Kunal Sen (Inside Her Sex) and animator Kaho Yoshida (Mixed Match). Topics will include how to convey your vision to an animator, how animation can be used to enhance story and understanding animation technical language and budgets. 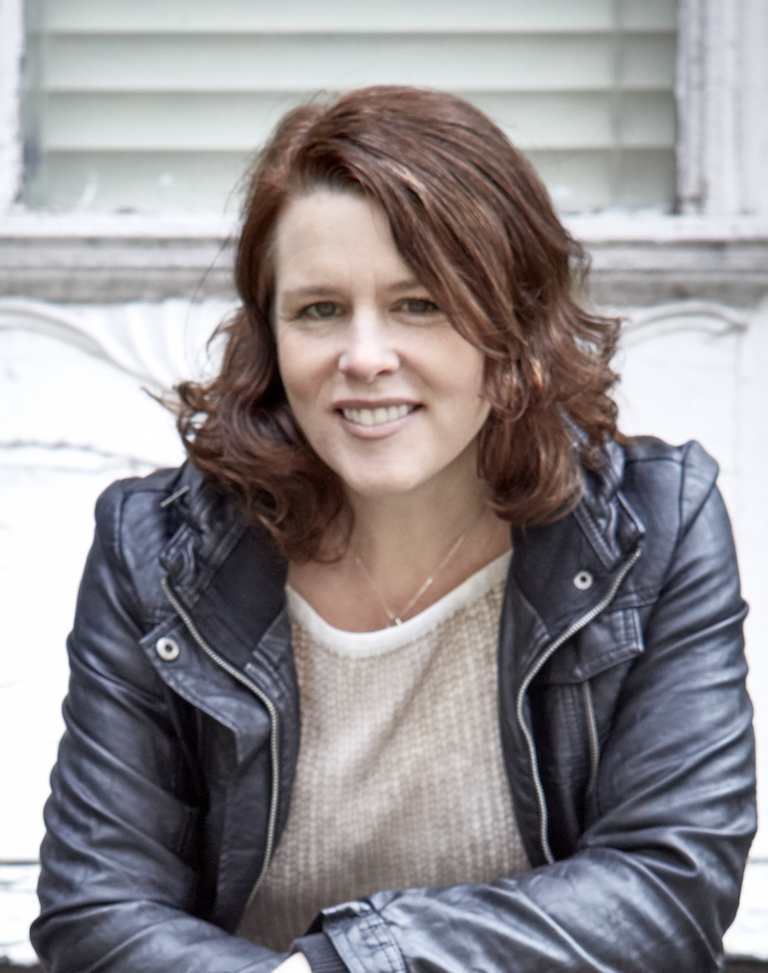 Sheona has produced, directed and written a number of documentary and short dramatic productions including the recently completed Inside Her Sex, a feature length doc about female sexuality and shame; and When Dreams Take Flight, a documentary that explores in a unique and dramatic way why humans are compelled to fly like birds. Prior to that, Sheona wrote, produced and directed the documentary Capturing a Short Life, a sensitive film about families dealing with infant loss. Her short narrative Momentum, a beautiful short film using live action and animation to explore a 30-year relationship in four minutes was featured at the 2010 Olympic Games in Vancouver.

Sheona won the first annual Canadian Screen Award for Writing on a documentary program or series for When Dreams Take Flight, the film also won for best editor and was nominated for best television documentary. Sheona has been working in Vancouver as a series producer, director and writer and she continues to generate her own passion projects. She has recently directed season two of the popular documentary series Emergency Room: Life and Death at VGH (a 6-part series) with Lark Productions for Knowledge Network. She regularly directs the series Love it or List it Vancouver and she has just started development on a new feature length doc about men. 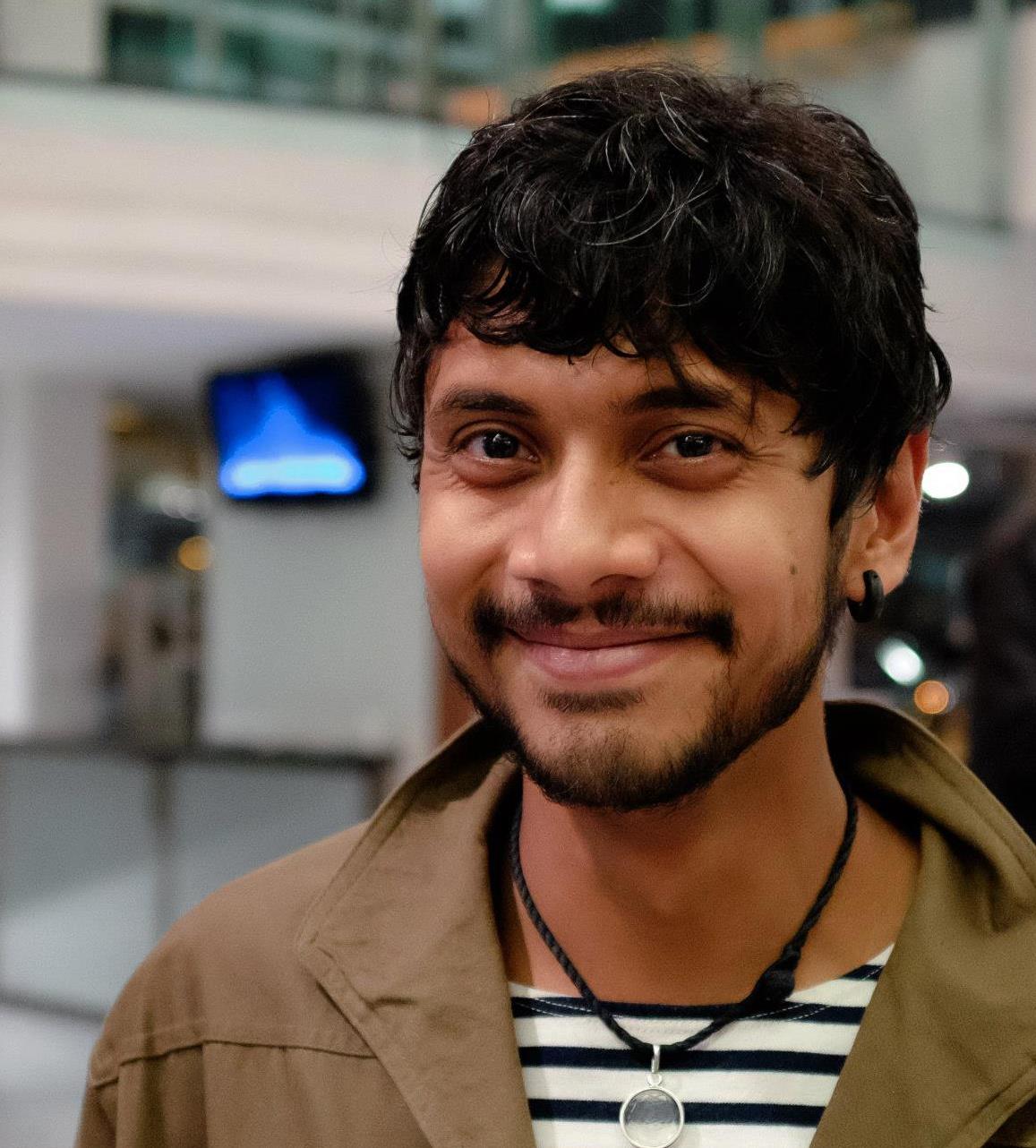 Kunal Sen is an Animation Filmmaker and Motion Designer based between Canada and India. Over the past 10 years, he has created animation for a variety of mediums like Advertising, Social Media, Broadcast TV, Gaming as well as Theatre, but his real passion lies in creating animation for Film. Besides “work work”, he teaches Motion Graphics at Emily Carr University. 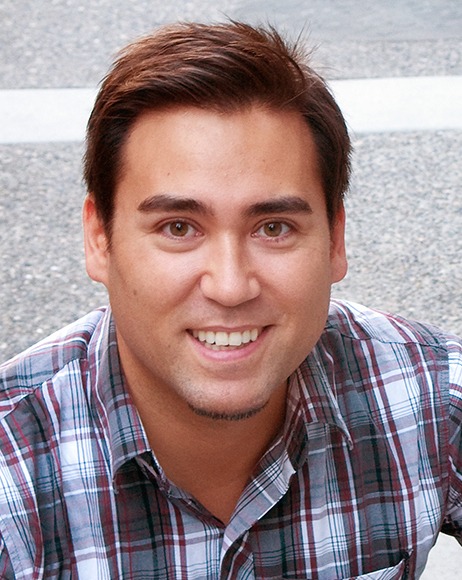 Jeff Chiba Stearns is an Emmy® nominated and Webby award winning animation and documentary filmmaker. After graduating from the Emily Carr University with a degree in Film Animation, he founded Vancouver based boutique animation studio Meditating Bunny Studio Inc. in 2001. From animated viral video ads and broadcast commercials for companies like Sharpie, 3M and Post-it Note, to short and feature films like “What Are You Anyways?” (2005), Yellow Sticky Notes (2007), One Big Hapa Family (2010), Ode to a Post-it Note (2010) and Yellow Sticky Notes | Canadian Anijam (2013), Jeff’s work has broadcast around the world, screened in hundreds of international film festivals and garnered over 35 awards.  His latest feature documentary, Mixed Match (2016) blends animation and live action to shed light on the challenges multiethnic blood cancer patients face when trying to find stem cell donors. 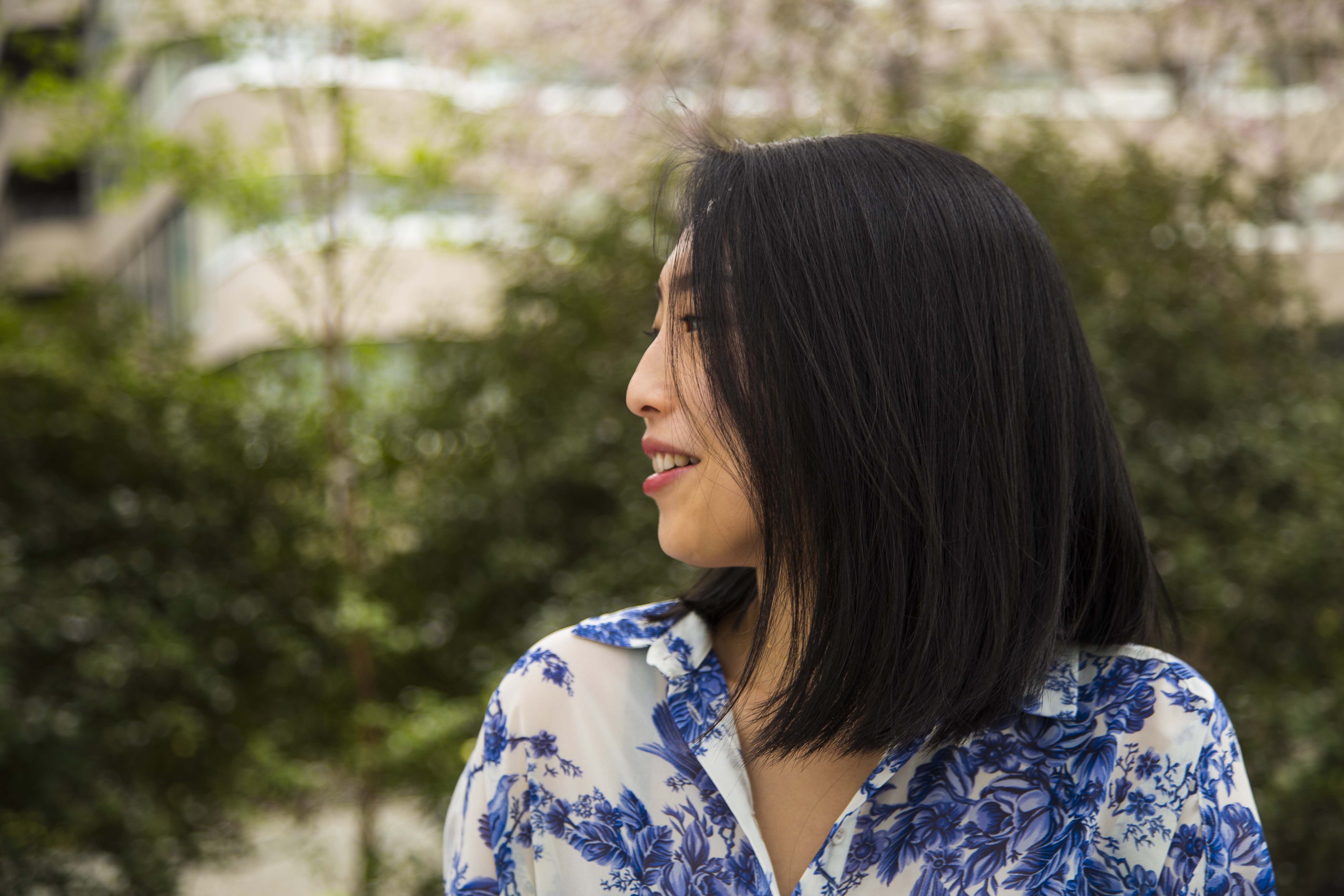 Kaho Yoshida is an animator based in Vancouver, BC. After graduating from Emily Carr University of Art and Design with a bachelor of Media Arts in 2015, she has been working on variety of projects for many studios. Her graduation film, "Michi", has screened in numerous film festivals world wide, including TIFF's Canada's Top Ten Festival in 2016. Professional work includes commercials, music videos, storyboards, children's programming, NFB's VR project, independent film and set decoration.