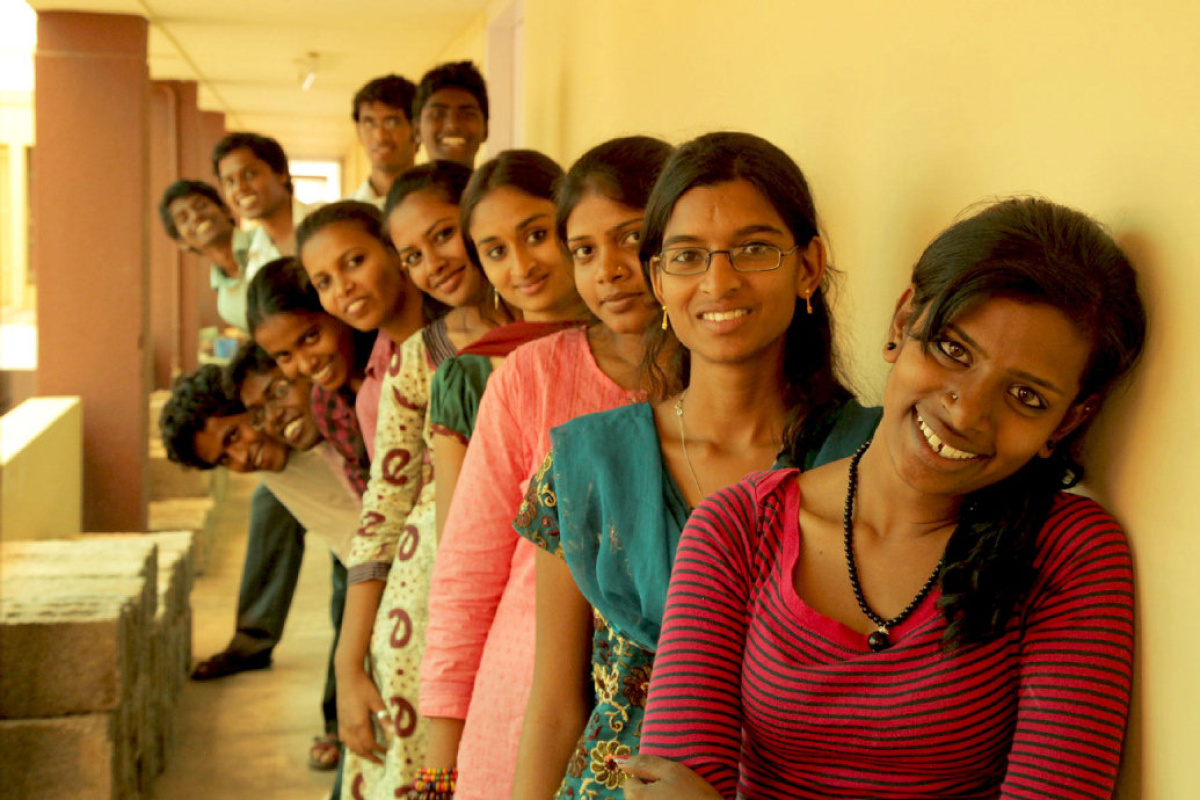 For this month’s Film & Media Showcase, we are thrilled to present 2014 Hot Docs Audience Award winner The Backward Class, directed by DOC BC  member Madeleine Grant. We will also present three short films directed by members of WIFTV and Cineworks. This is an excellent line-up you don’t wat to miss… see you at Cineworks!

FILMS IN THE PROGRAM

The Backward Class (91min), directed by Madeleine Grant
A hopeful coming-of-age story – the first class of Dalit (“untouchable”) caste students in India’s history, undertake the national ISC high school graduation exams as a means to a brighter future for themselves, and an opportunity to break their families out of the destitution they’ve been entrenched in for generations.

The Art of Being One (14min), directed by Shiva Kashi
A break-up is not always a bad thing.

DogBoy (10min), directed by Caroline Coutts
Inspired by true events, DogBoy is the story of a little boy left to fend for himself on the streets of an anonymous city who is adopted and raised by a pack of feral dogs.

Smart Home (7min), directed by Carol Phinotis
Smart Home is a short film about a guy who lives in a home with smart appliances and technology that seem to conspire against him when his heating goes out. It’s a six minute story about one man’s quest to get warm.